Here in Wrench we’re passionate about cricket and construction project management, and the day after India’s emphatic win over Australia in the recent test series and the enthusiastic conversations that followed about how the team pulled off a superb victory over a strong opponent even with many star players on the bench, I began thinking of the similarities between chasing a target in cricket and chasing a milestone in projects. Crazy? Hear me out!

Remember that Peter Drucker quote ‘Execution eats strategy for breakfast’?Well, he was right. Gone are the days when cricket teams entered the field with pre-defined game strategies cast in steel and went on to execute them with precision (or attempt to). Teams still get on to the field with a broad strategy, but the strategy is ‘agile’ ie it gets revised and refined, ball by ball.

Look at the two graphs below.

The first one is India Vs Australia, the second one is Earned Value Management (EVM) vs Planned Value.

The Target Score in cricket is like the Planned Value in construction project management, and Actual Runs scored are like Earned Value.

Wickets lost and Overs bowled is like the Actual cost.

In a construction project, there is a very real rigour in progress tracking and a continuous, relentless refinement of project strategy and in cricket games also nowadays they track ball-by-ball progress and perform on-the-field course corrections. The difference is that project teams, especially EPC project teams, do not actually track the planned vs actual progress on a continuous basis and refine project strategies, because, quite simply, they cannot. By the time they realize that there is a problem, it is too late for corrective actions. It’s like needing more than 15 runs per over during the last five overs. (If you follow cricket at all, I’m sure you know what I’m talking about. :))

Similarly, in most construction projects monitoring and controlling is a fortnightly if not monthly affair but project teams don’t get value out of them because by the time they get on top of the data, the damage is done. By the time they realize there’s a problem it’s too late to correct that problem. In cricket parlance, the asking rate becomes extremely high and panic sets in, which induces unforced errors in the form of unnecessary runouts, mishits, etc, while desperately trying to hit a six off every ball! Or, at the other extreme it can become sheer over-confidence which leads to silly errors just when everything seems to be going in your favour.

In a very similar way, project teams trying to catch up slipped milestones and cost tend to:

If this is so, then what prevents the project teams from monitoring and controlling progress daily (ball by ball)?

Projects are temporary in nature whereas the contractor’s organization is not. A project manager’s goal is to complete the project as fast as possible within the budget and if that does not happen the project manager fails in his key responsibility. Hence, project managers tend to follow the existing systems rather than the right systems, because the latter needs:

Technology – In todays distributed environment, without technology support project teams cannot function. (Don’t worry, I’m not going to propose a colossus like Building Information Modelling (BIM) tools, I’m just  going to suggest that organisations start at least looking at Cloud-based Integrated Progress Monitoring and Control systems which can function as a stand alone tools, and in the future can integrate with BIM. If the tool has a subscription model pricing, that will help even more to optimize the cost of ownership.

Who should take Initiative?

The next natural question would be: who should drive this initiative within a project organization? The obvious answer is: the Project Management Office (PMO), if one exists. That is the correct function within project organizations to advise senior management on these aspects, or it could be the CXO.

Varghese Daniel is the co-founder and CEO of Wrench Solutions. Abrachan Pudussery is domain expert in Project Management area and a seasoned trainer. He heads the Wrench Academy, and brings in deep domain expertise and a conviction about higher quality in project management training. The dorsum of every economy is based on its infrastructure upgrowth. But construction sites generate high levels of pollution and this can cause unpredictable and unbalancing issues over a long period of time. As per… 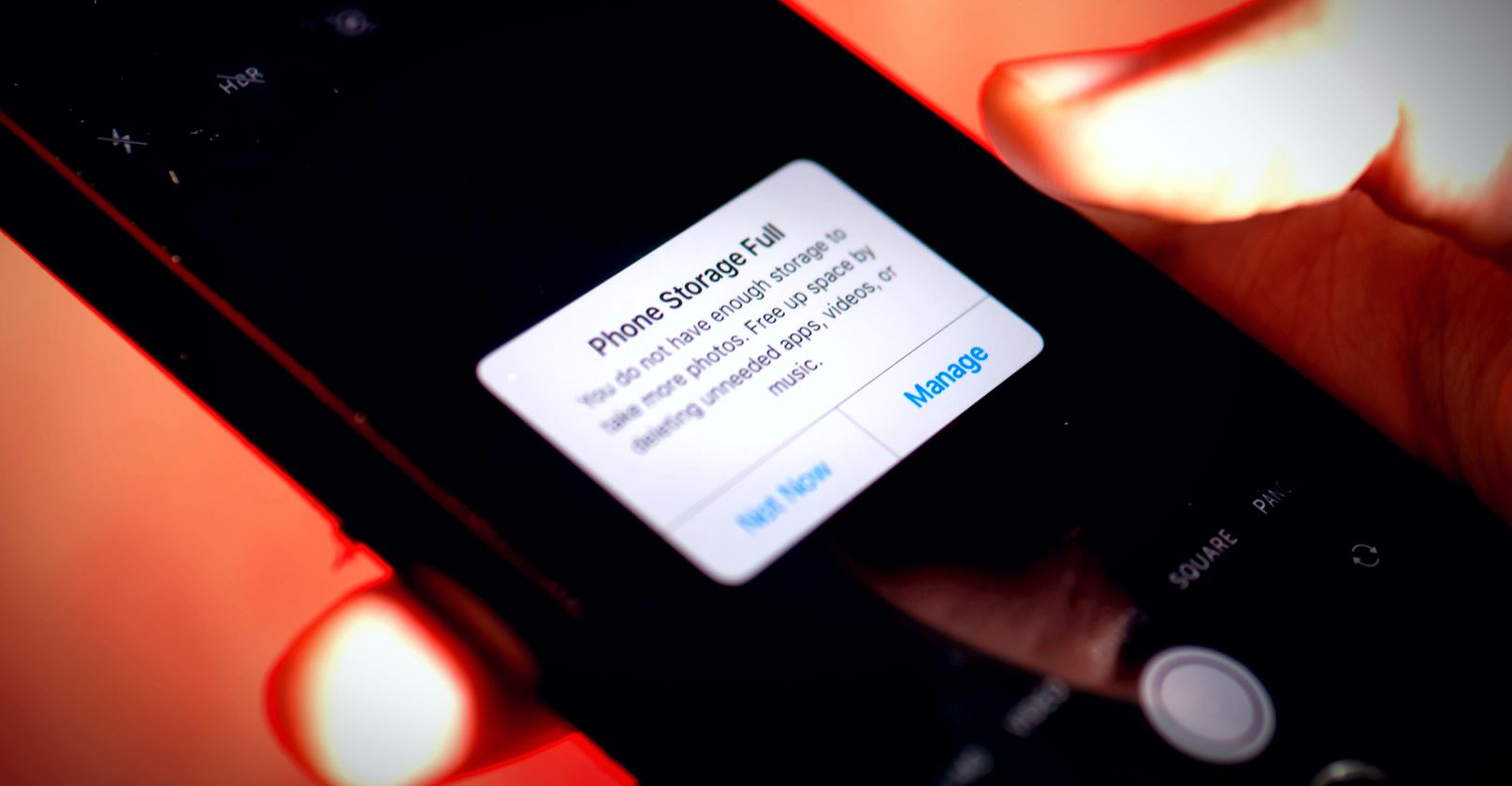